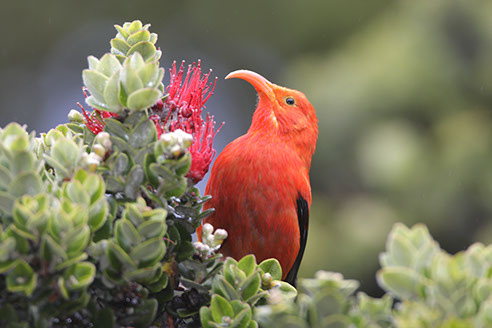 These FAQs will help you understand carbon offsets and the carbon credit market.

Over the past decade, there has been an increasing awareness and concern about the effects of climate change.  Various offset programs have been created around the world to address these issues.  There are a number of standards which govern the carbon credit market. We have explored all of them and we elected The Gold Standard. We believe the Gold Standard Foundation has enacted the most stringent standard ever developed, thus making them the premier carbon credit in the world. Indeed we are not alone in that thinking.  The answers to many of the most frequently asked questions are listed below. If you have any additional questions, concerns, or comments about the offset program, please contact us at info@LegacyCarbon.com and tell us what you think.